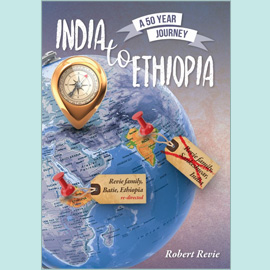 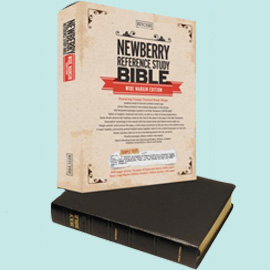 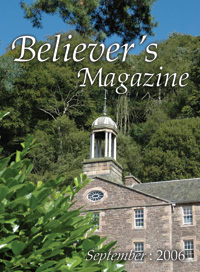 Into All The World: Serving in Argentina
Jim Burnett

Our Lord’s first words as a call to discipleship and service form the ideal and inspiration for Christians today: "Come ye after me, and I will make you to become fishers of men". Addressed originally to the fishermen of Galilee, their significance could not fail to be grasped by Peter and his companions. That the response of these men was wholehearted is evident from the fact that two of them "forsook their nets" while the other two "left their father" in their willingness to follow as disciples. This business of following Christ involved recognition of the priority of His claims over legitimate business and relationships. No real discipleship is worthy of the name if it does not entail sacrifice of some of the most cherished ambitions of life. As the ideal is permanent and as the inspiration is always necessary, the words of the Master still form a convenient and urgent message for all who enter the pathway of discipleship with Christ. Certain lessons are obvious.

First. One main objective of discipleship is training to win others to and for Christ. The new disciple becomes the intermediary between the divine Seeker and the lost sought one. He acts as a communicating medium. The conjunction of the words "me…you…men" show the implicates of the answer to the call. Whatever else the Christian may become or gain, if that passion for soul winning is lost, sight has also been lost of the divine intention for that life. To a greater or lesser degree, most of us are apt to displace such service by other forms less eternally remunerative. Every activity in life should have, either consciously or unconsciously, the aim of leading others to Christ. Such a consideration should give us praise.

Second. Christ accepts and consecrates our natural capacities. He spoke in terms of their occupation to fishermen and in such terms as they could appreciate. The meaning for us is that He always accommodates His claims upon our service to our capacity to respond to His training. Yet He demands complete control over these natural abilities. Such duties as we are capable of performing must be rendered with the definite object in view - bringing others to Christ and building up those who have come. Failure is most often recorded where there is an unwillingness to acquiesce in the demands of the Master. Service must be discharged to Him and for His glory. When we lower the standard, failure must follow.

Third. Success is possible only as we "come after Him". He calls and He claims. It is He who undertakes the training. He "makes us to become". The process is not momentary, but continuous. It is life long. With none is there any discharge from the obligation. All are called to the service, and to the service all the time. Obviously the best disciples and soul winners are those who follow closest.

Fourth. Christ set the example to be followed. Watch Him at His work. He sought all kinds of persons, He met them in all kinds of places, He toiled at all times. Circumstances were no impediment. He saturated His service for mankind with prayer to God. And therein lay the secret of His success. He maintained unbroken fellowship with heaven. It is our Christian business to follow Him so closely in His aims and methods that we, too, may become "fishers of men". Christ, the Church, humanity, all demand our utmost consecration to the art of bringing others into contact with the Saviour of the world.